Skip to content
Member Login | Join
Give | Connect with us:
FacebookTwitterLinkedinVimeoYoutubeInstagramEmail

Keeping the Blue Side Up

“Keeping the Blue Side Up: Taking Care of Yourself During Stressful Times” presented by Mark Hassell, Manager of Human Resources & Employee Relations for Flight Operations for United Airlines at Newark Liberty International Airport.

This FREE webinar will equip you with the personal and professional tools to navigate your next steps even in the midst of crisis. 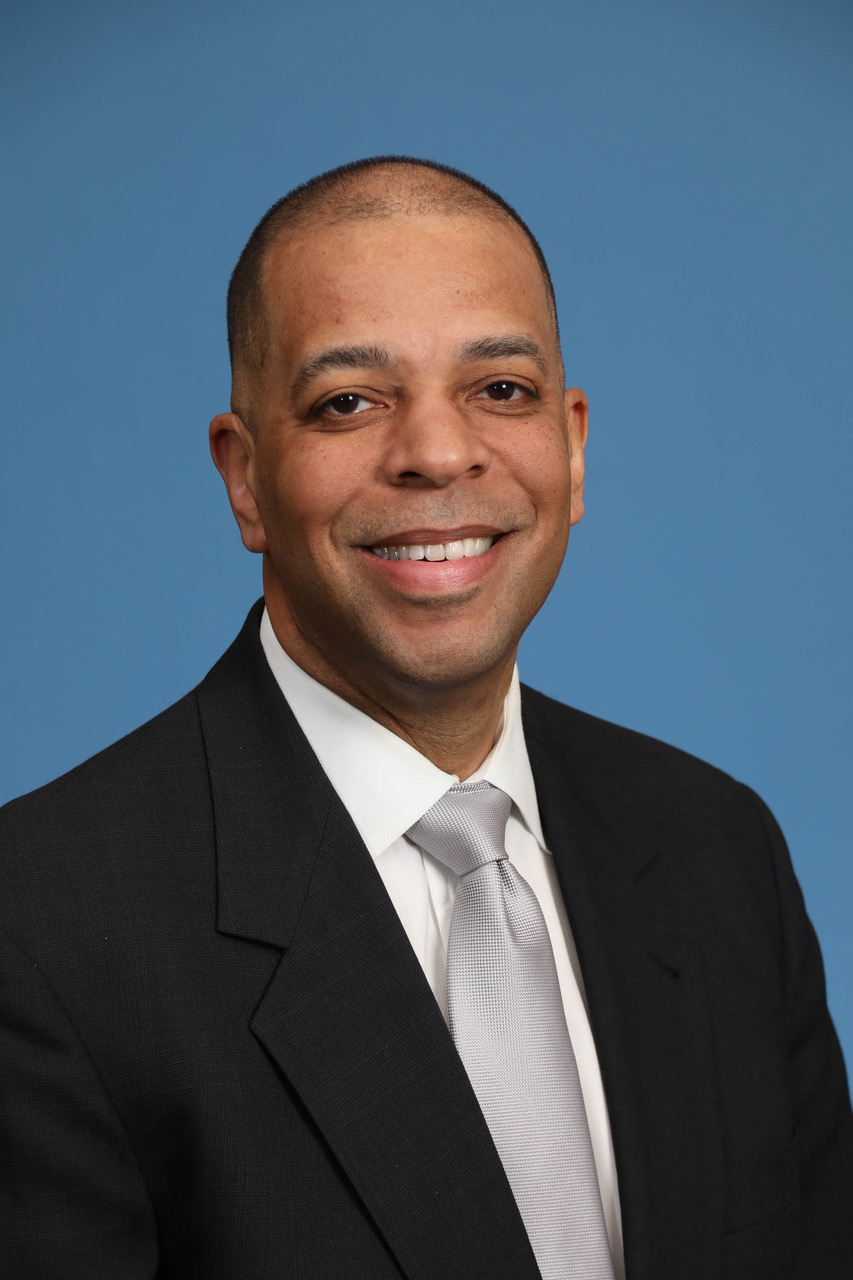 Mark Hassell has been working in the Mental Health/Employee Assistance/Human Resource discipline since 1985. He began his career in the field of Drug and Alcohol Counseling in Pittsburgh within the local hospital systems, including the University of Pittsburgh Medical Center (UPMC). At UPMC, the state’s largest healthcare system, Mark was the Clinical Supervisor for the Employee Assistance Program (EAP) that provided the EAP services to the University of Pittsburgh for the first time.

In 1997 Mark returned to his home state of New Jersey to accept the position as the Eastern Regional Manager for the United Airlines EAP. His work with the EAP allowed him to interact extensively with Flight Operations for the Newark, Dulles, and Cleveland bases. He has also done extensive

Critical Incident Stress Debriefing (CISD) work and was a part of the Emergency Response Team for the aviation accident in Buffalo in February 2009.